What You Need To Know About Prenup Agreements

Home/What You Need To Know About Prenup Agreements
Previous Next

What You Need To Know About Prenup Agreements

Depending on how you choose to look at it, prenup agreements can either be a smart way to ensure that everyone in a relationship is properly protected, or a way to show bad faith in a relationship and a sticking point that flies in the face of romance.

Understandably, the concept of thinking about the end of your marriage before you’ve even started it can seem unromantic and problematic for many but it can also be prudent. The truth is that a lot of marriages end in divorce and prenup agreements can make that process much less messy. Despite the fact that they can simplify the divorce process, only a small percentage of Australians actually bother to get prenup agreements. Many Sydney family lawyers would agree that couples should take prenup agreements more seriously. Nowadays people are marrying much later in life and so they often come into their marriages with existing assets which they may lose during divorce proceedings. So, here are a few things you should know below so you can make a considered decision.

What are prenup agreements?

A prenuptial contract is basically a legally binding contract between two partners or spouses which details how their assets should be divided should their relationship come to an end. In Australia, they are known as ‘binding financial agreements’. They are usually put in place at the beginning of marriage but can also be made during a marriage or after a separation. They’re also not just for married couples and can be used by de facto partners as well. Without a BFA in place, assets and finances will usually be settled on in Family Court. A BFA can override the court process and give couples much more power and control over the way their assets are divided in the event of a relationship breakdown.

Generally, a BFA will be made between two parties who are about to be married or are already married. Prenup agreements usually involve partners come to mutual decisions about how they would like their assets to be divided but can also be related to other issues such as spousal maintenance. Most couples will usually need to consult with lawyers independently to make sure that their interests are properly protected. It’s possible to allow for conditional changes that often happen over time in a marriage like the birth of a child.

How do they work? 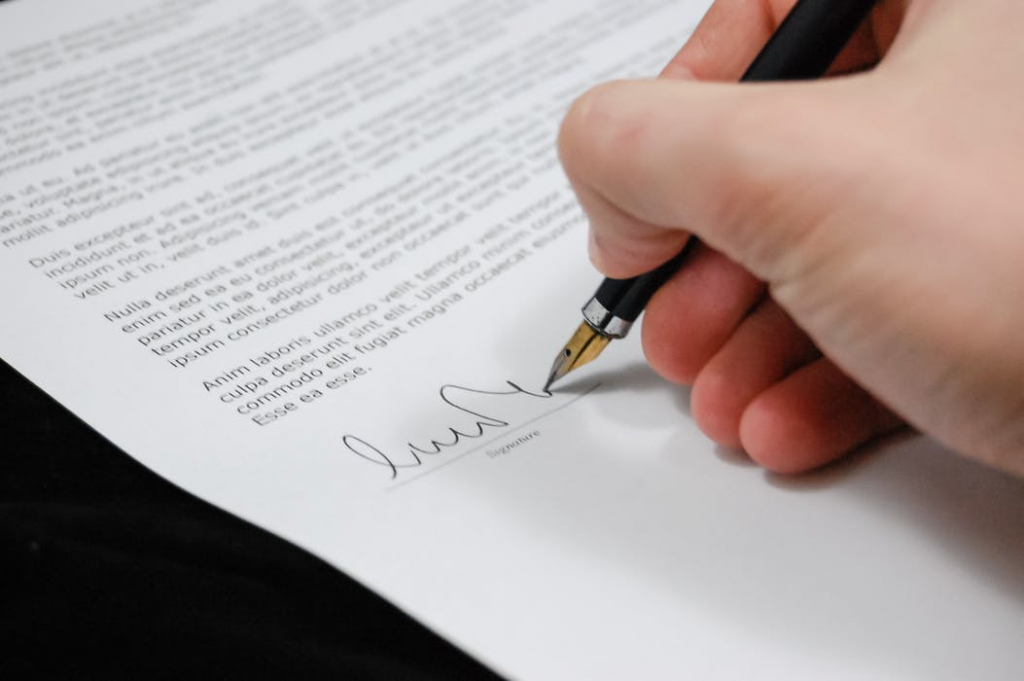 For a prenuptial arrangement to become legally binding they must be set up properly. The first thing to remember is that both people must agree to it and sign it without being put under duress. Additionally, both people must be aware of all the potential benefits or disadvantages of making the contract. It’s possible for them to be invalidated if they are not properly understood. In the past, the courts have overturned them because they were not properly administered.

What are the pros and cons?

Coming to an agreement can help couples to achieve clarity and peace of mind going into a marriage. It ensures that everyone feels protected and that everyone involved has more control over the outcome in the event that the relationship comes to an end. Having a BFA in place can simply divorce proceedings and save people a considerable amount of time and money at the end of a relationship because everything is agreed upon already. The downside is that the terms don’t have to be favorable to both parties, so it’s possible for someone to get a bad deal. It could also offend your partner if they are not on board with the idea.